The review-and-analytical article deals with the interrelation between demographic transition and national security. The focus is on the countries of the former Soviet Union 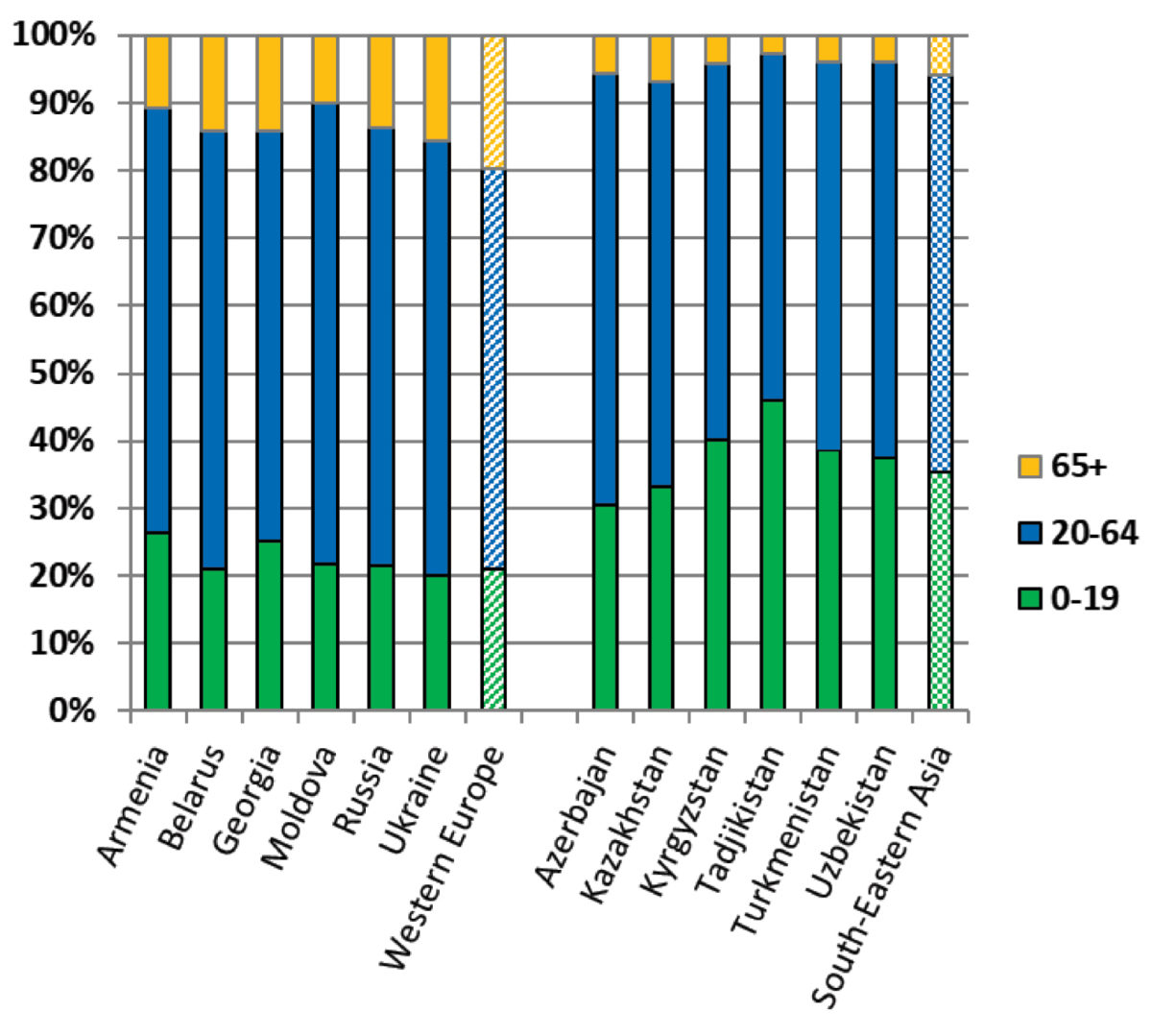 The review-and-analytical article deals with the interrelation between demographic transition and national security. The focus is on the countries of the former Soviet Union. It proves that along with two traditional approaches of population policy, i.e. prevention and overcoming of negative consequences of demographic transition, measures of adjustment to demographic change are acquiring increasing importance. Read here 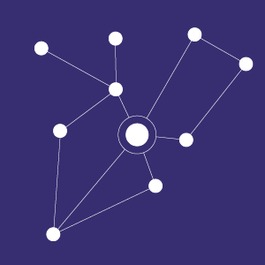 The Con3Post project is set up to explore the growing phenomenon of recruitment and posting of third country nationals (TCN), most notably from the Western Balkans, non-EU Eastern Europe and North African regions, to work as posted workers in the EU construction sector. Experts and key stakeholders from seven carefully selected EU Member States that represent a mix of TCN sending (Slovenia, Poland, Italy) and receiving countries (Austria, Finland, Belgium, Estonia) are brought together to establish transnational cooperation, share information and conduct empirical research to outline current challenges, future scenarios and possible strategic responses to the far-reaching yet largely unexplored consequences/implications of this persistent trend. Read more here

The Hungarian social policy of the early 2010s focused on unemployment. The Orbán’s workfare reform aimed at expanding the Public Work Schemes, which mostly failed at integrating their participants into the primary labour market. This was the consequence of a policy centred only on the job places creation rather than addressing quality of work and social inclusion. The Public Work Schemes rendered mandatory for people receiving welfare benefits sectorial jobs with a low marketable profile despite the level of education, creating a low and segregated profile for public workers. So that, long-term unemployment issues such as family conflicts, health problems and social exclusion arose. Thus, the Orbán’s policy increased income equality by boosting the employment rate. Yet, it did not increase employability and, by not including public workers into the primary labour market, the workfare reform also increased the poverty gap and the stigmatisation of social exclusion. (Virginia Trulli, postgraduate)

The new report of the PAWCER project presents welfare attitudes in Russia and the European countries. 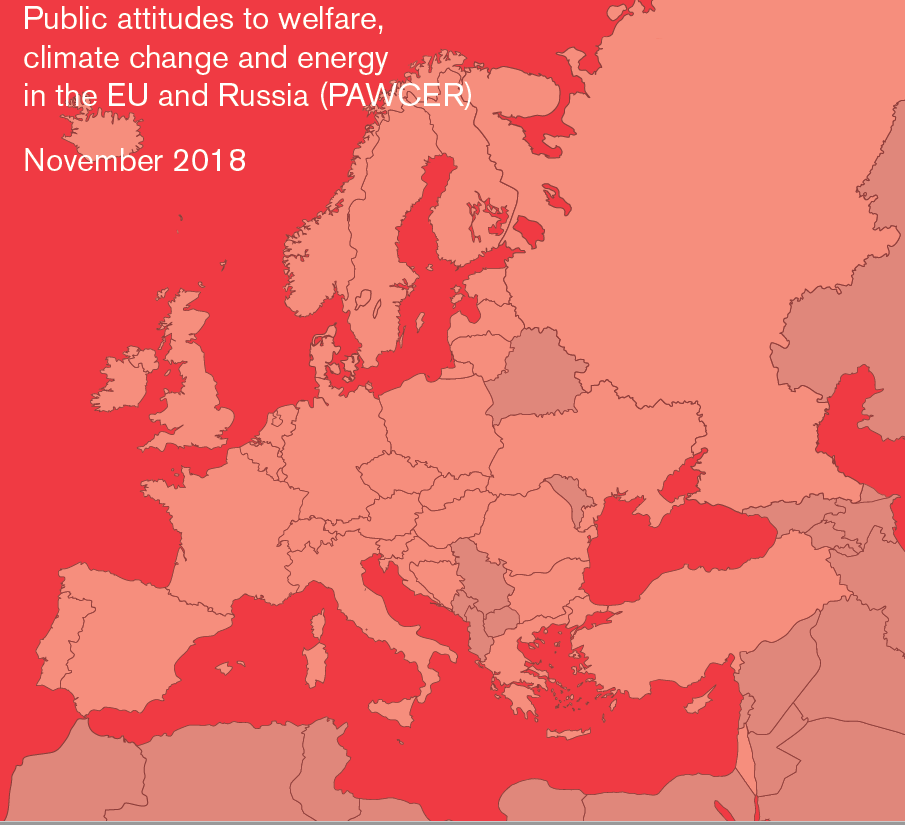 The new report of the PAWCER project presents welfare attitudes in Russia and the European countries. It covers public support for changes in social protection systems as well as in current social policies. The vulnerable groups include: the poor and concern about income redistribution, the unemployed and unemployment benefits, the elderly and public pensions, working parents and childcare, as well as migrants and accessibility to social rights. See project here 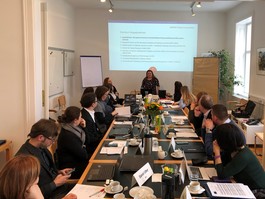 The Posting of Workers in Eastern Europe (EEPOW) Project had its Kick-Off event in Vienna, Austria on the 27 and 28 February 2018. The project brought together eight partners and three associated partners, four from EU member states (Austria, Germany, Italy, Slovenia) and four candidate countries from the Western Balkans (Albania, FYROM, Montenegro, Serbia). The project aims to proactively address the issue of posting of workers at its pre-accession stage by assisting the participating candidate countries in assessing their needs on the implementation of the Posting of Workers Directive and building their capacities for the implementation of the Directive when it becomes applicable. It does so through various activities on mutual learning, information exchange, cooperation and research among the partner organizations and the targeted national and transnational stakeholders. The Kick-Off was followed by the first Steering Group Meeting of the Project.

Read more on ‘Posting of workers in Eastern Europe‘