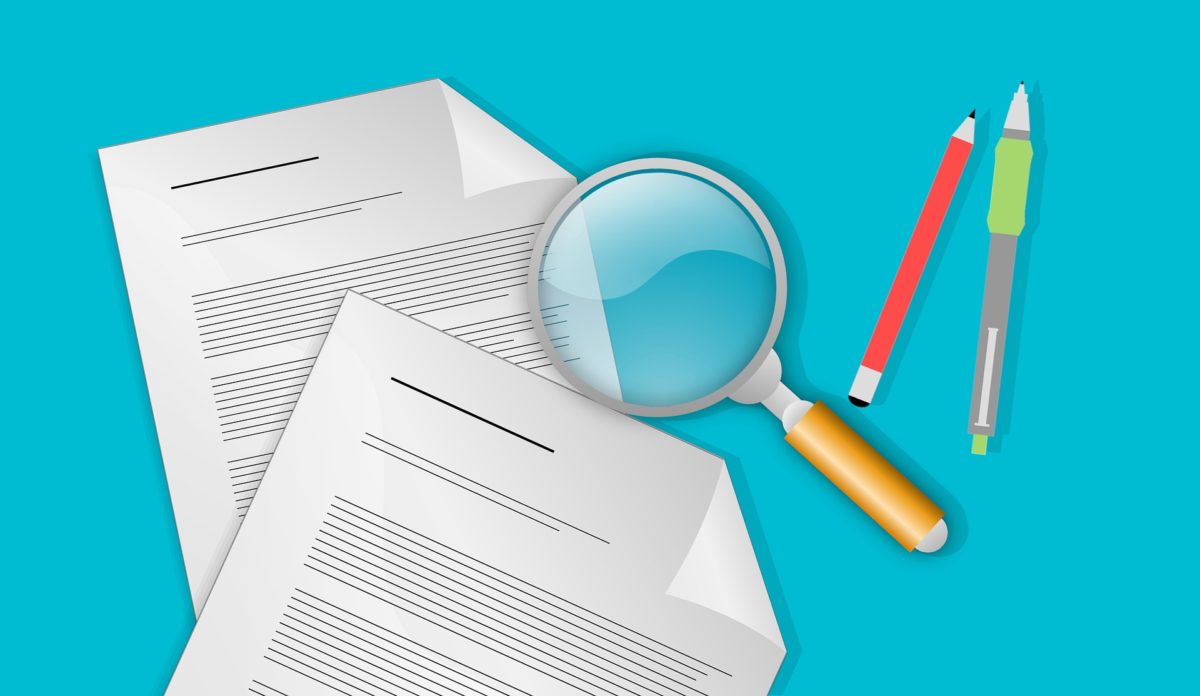 The new two-year project studies the gap between procedures (legal basis) and practices (experiences) in posting rule enactment, identifies challenges and develops and shares effective ways of addressing these challenges for posting companies and implementation agencies. The strategic objectives include: to promote and enhance effective and transparent application of EU rules on posting; to promote a more active participation of employers in the process of evidence-based policy-making; and to establish, consolidate and expand multi-stakeholder cross-border collaboration among EU Member States and candidate countries. The project funded by the EaSI Progress programme is going to develop research, cooperation and dissemination activities in eight countries: six EU Member States and two candidate countries.The European Centre iss Lead Partner and collaborating with six international partners for the implementation of this project. Read more here 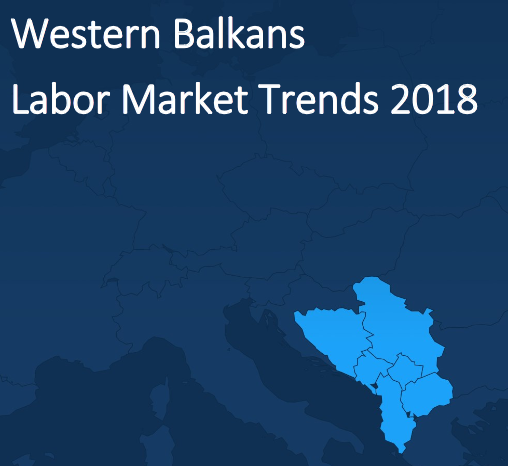 The Hungarian social policy of the early 2010s focused on unemployment. The Orb√°n‚Äôs workfare reform aimed at expanding the Public Work Schemes, which mostly failed at integrating their participants into the primary labour market. This was the consequence of a policy centred only on the job places creation rather than addressing quality of work and social inclusion. The Public Work Schemes rendered mandatory for people receiving welfare benefits sectorial jobs with a low marketable profile despite the level of education, creating a low and segregated profile for public workers. So that, long-term unemployment issues such as family conflicts, health problems and social exclusion arose. Thus, the Orb√°n‚Äôs policy increased income equality by boosting the employment rate. Yet, it did not increase employability and, by not including public workers into the primary labour market, the workfare reform also increased the poverty gap and the stigmatisation of social exclusion. (Virginia Trulli, postgraduate)

There are no upcoming events at this time.