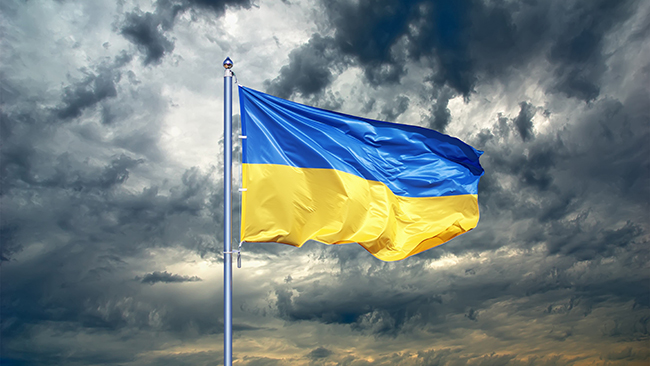 The European Economic and Social Committee (EESC) strongly condemns the unilateral aggression against Ukraine ordered by the President of the Russian Federation and the involvement of the Belarusian regime; stresses that the invasion of Ukraine by Russian military forces violates international rules and agreements in force and threatens European and global security; the invasion also directly violates the EU’s primary aim “to promote peace, its values and the well-being of its people”; read more